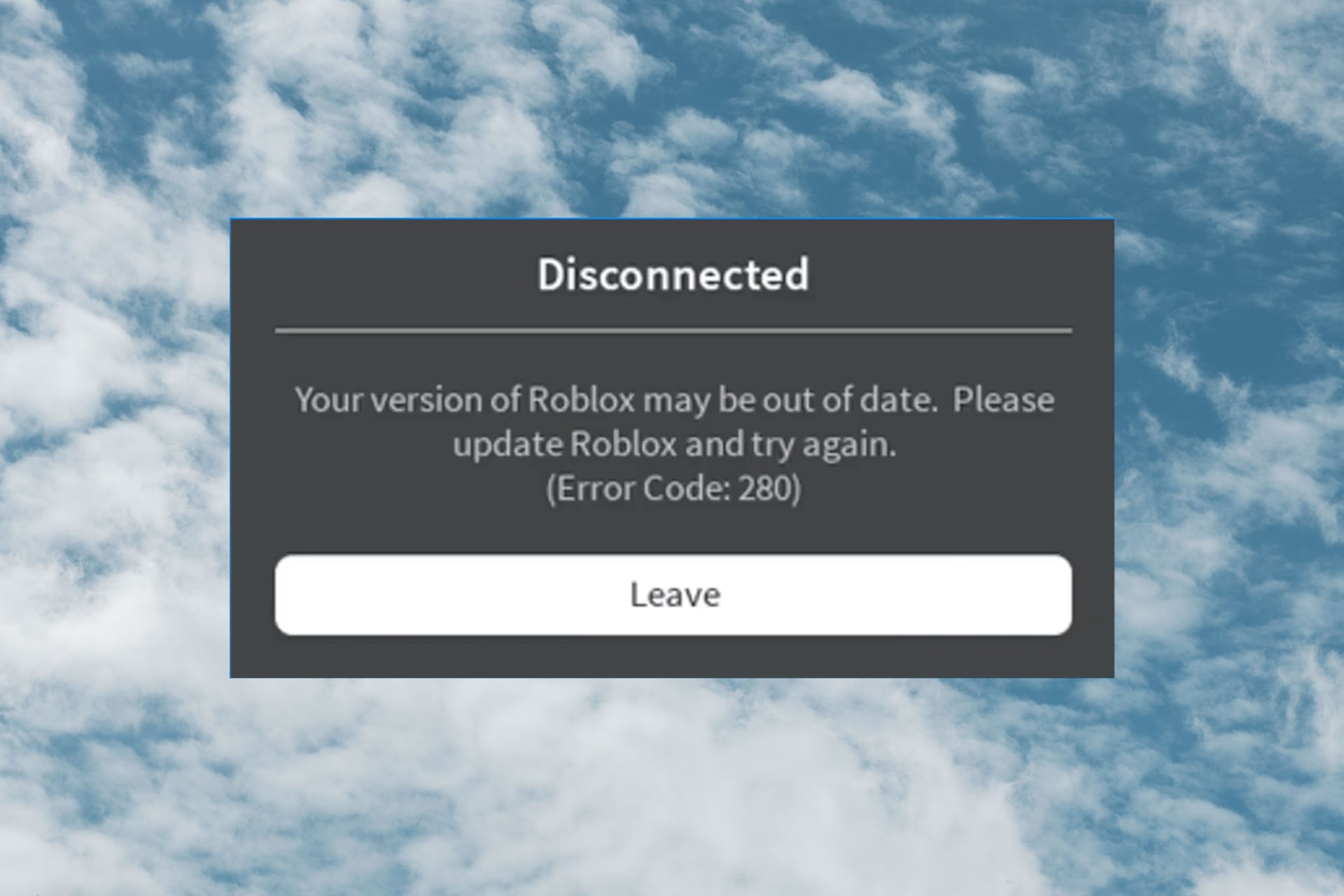 With the latest Roblox update, you can now upload and share audio. The update makes audio recording available on the Creator Marketplace and makes audio uploads free of charge. However, many users have expressed concerns about this new feature. Users have taken to social media to voice their opinions. This article provides an overview of the latest changes and their effects on the Roblox community.

The new update also limits the amount of audio files that you can upload each month. This feature was previously available only for those who had unlimited audio files. With the Roblox audio update, you can now upload up to two hours worth of audio every month. But before you do, you should make sure that you are not uploading too much audio at a time. It is also possible that the audio file you uploaded is infringing on the privacy of other users.

If you have created audio files in the past, you may find that your recordings have changed in a way that makes them incompatible with the new Roblox audio update. In addition, audios that are longer than six seconds have been blocked from use in Roblox games. Luckily, Roblox has given developers two weeks to make the necessary changes to their scripts. If you’ve already created audio files, you can still use them in your games, but you won’t be able to download them from others.

Roblox’s latest update to its audio policy has caused a lot of controversy. Hundreds of users are concerned about the potential impact of this change. On the Roblox Developer Forum, the announcement was met with over four thousand responses in just seven days. Many users were concerned about how these changes would affect their games. Others speculated that the changes were prompted by a lawsuit by the National Music Publishers Association.

In case you’re experiencing trouble with audio quality in Roblox, you can try uninstalling the Roblox player. Just right-click the speaker icon to access the sound settings. If this doesn’t fix the issue, you can try installing another version. Then, you can repeat the process until you get the audio back to normal. If the issue persists, you can also try re-uploading your audio.

Another change that’s impacting the audio experience on Roblox is the new privacy setting for audio files. As of March 22, 2022, all audio files will be set to Private. This policy is in place to protect the privacy of users. This will prevent people from downloading audio assets from other users. However, if you’re the original owner of an audio asset, it will still be possible to use it in your game.

Another problem that’s impacting the audio experience in Roblox is outdated or faulty audio drivers. You can update them manually or automatically through the Device Manager or by going to the device manufacturer’s support page. The important thing is to update the appropriate audio driver for your device. If you’re unsure, you can try using Driver Easy, which is a free tool that can identify problems with audio drivers and help you download and install them.

The audio update also affects the visual experience in the game. Audio helps you create a more immersive atmosphere and make gameplay more fun. Many games that use audio also have graphical elements, called GUIs, on the player’s screen. These graphics can be menus, text, and images. A player can also interact with them using audio.

Another feature that’s updated in Roblox is the ability to use Roblox music codes. This feature allows you to input the song ID and listen to it during game play. You can listen to music from artists like Taylor Swift, BTS, and Billie Eilish. But be sure to note that you have to have the Boombox in order to use it. How to Find a Cellular One Near Me How to Choose a Face ID Repair Tool