Windows 11 is on its way to becoming the most popular Windows version in Microsoft’s history. This year, Microsoft published a lengthy blog post in which it talked about the performance of its Windows operating system over the previous two years, and it carried us through the year. It was announced by Microsoft that Windows has reached 1.4 billion monthly active devices.

Windows 11 is the most popular among other versions

While this statistic covers both Windows 10 and Windows 11, the latter was found to have had the most adoption. According to Microsoft, Windows 11 is reaching PCs and other compatible devices twice as quickly as Windows 10, allowing it to arrive ahead of time.

“Windows 11 also boasts the greatest quality scores and product satisfaction of any Windows version we’ve ever launched, making it the most popular. Quality was a major concern for the team, and we adopted a methodical and gradual approach to the upgrade’s implementation.”

Windows 11 is Free to upgrade

Read More: How to Enable Game Mode On Windows 11

Another factor contributing to the increased popularity of Windows 11 in terms of adoption is the rising demand for personal computers. Microsoft cited a Canalys analysis in announcing that more than 340 million PCs will be delivered in 2021, representing a year-on-year increase of 27 per cent. Following the introduction of Windows 11 in October, all new PCs were sent with the new version rather than Windows 10, resulting in a significant increase in the adoption of Windows 11 among PC users.

Microsoft is also pleased since it did not have to exert significant effort to persuade users to upgrade to Windows 11. At the time of the release of Windows 10, Microsoft had to actually coerce customers into downloading the operating system. It would deceive users into installing Windows 10 by displaying intrusive adverts in the Windows 8 interface. The adoption of Windows 11 has been organic rather than forced.

Windows 11 is more profitable than earlier Windows versions because of the features it offers, such as Android compatibility. The ability to synergize a computer with a smartphone is one of the most commonly requested features for operating systems.

Because of their close integration, Apple’s iPhone and Mac devices operate effortlessly together. In light of the fact that Microsoft currently lacks a mobile phone ecosystem, its proposal to connect Windows and Android has been met with enthusiasm in the form of Windows 11. Windows 11 also resulted in three times the amount of traffic being directed to the Microsoft Store, which was revamped in conjunction with the new operating system. 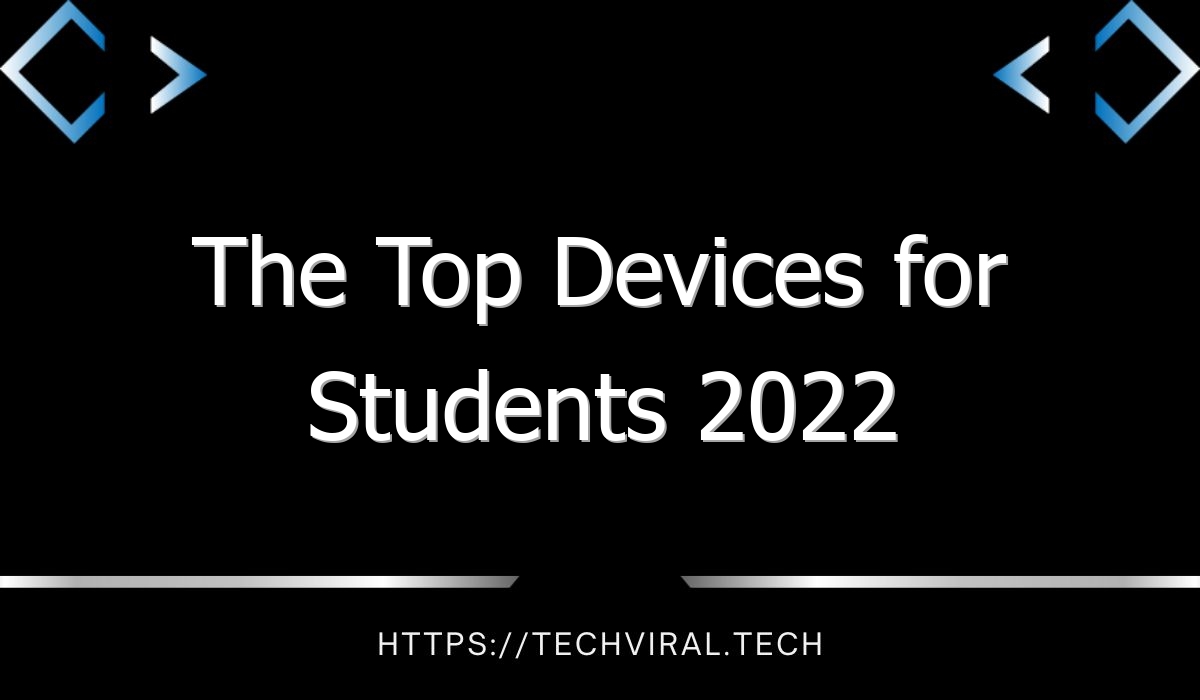 The Top Devices for Students 2022 What is a Data Custodian?